The moment of African animation

After the success of African comics, big platforms look at Africa to delineate the future of animation.

The success of comics on African superheroes has been trending for some years now. They often rework myths and traditions of the continent, but now – as narrated by the Economist – the success of audio-visual contents inspired by some of those comics could be the new topic.

The platform Kugali has been particularly noticed. It was founded by a Ugandan and two Nigerians thanks to an important deal with Disney for the production of a sci-fi series titled Iwájú and set in a futuristic version of Lagos, Nigeria’s biggest city.

«I suffered from the fact that no one was telling stories about where we’re from», says Ziki Nelson, one of the founders of the African platform Kugali.

The Economist wrote that the series, whose title means “the future”, «will be imbued with Yoruba culture», an ethnic-linguistic group of West Africa which represents about 30 percent of the Nigerian population. In this regard, Ziki Nelson of the Kugali platform said that he grew up with US cartoons, he then discovered manga and Japanese anime, but he suffered from the fact that «no one was telling stories about where we’re from».

Already in 2019 Netflix had chosen to produce Mama K’s Team 4, which will become the first African animated series of the platform: set in the neo-futuristic city of Lusaka, in Zambia, it is written by the Zambian artist Malenga Mulendema and co-produced by the South African society Triggerfish. 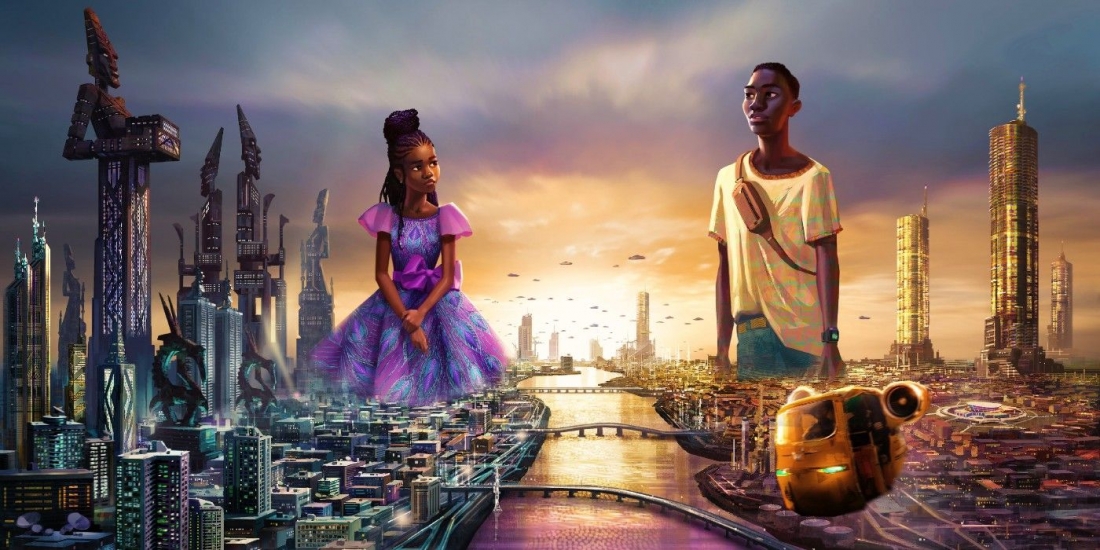 Even before the release of the Marvel film Black Panther, set in the fictional and futuristic African country of Wakanda, everyone was already talking about the Nigerian start-up Comic Republic, whose characters have been called the “African Avengers”, referring to the more famous Marvel characters.

According to the BBC, the growing interest in this narrative genre set in the African continent is due to the fact that «difficult stories» are told «in simple terms», which makes it easier for the audience to identify with the characters.

Related tag
society
Our latest D-Story
RAIN UPON US
August 30, 2022 | Environment
The Putin’s whisperer
How and why Eurasianism works well in Italy
August 18, 2022 | Politics
Avalanche. The shrinking of Italian glaciers
Glaciers’ surfaced decreased of 30% in the last sixty years and by 2040 one of the most important is likely to disappear
August 2, 2022 | Environment
Originals
Close
D-Stories
Stunning data stories from the newsroom
V-Stories
Ambitious visual stories, designed by us
Editor's review
Toughts and words from our chief editor